Our purpose is to be a psychological partner to transforming organizations with the intention of enhancing overall employee well-being, team dynamics and organizational performance.

Her evidence-based and psychological approach to business transformation has been applied to organizations including Malaysia Airlines, Digi Telecommunications and Petronas. She has also designed and facilitated over 2,000 transformation workshops with over 50 companies across 20 countries to take employees through a meaningful and transformative journey to achieve business goals. Her purpose in life is to equip individuals to experience psychological freedom, increase opportunities for magical team dynamics and to strengthen performance systems in organizations especially during tough times. 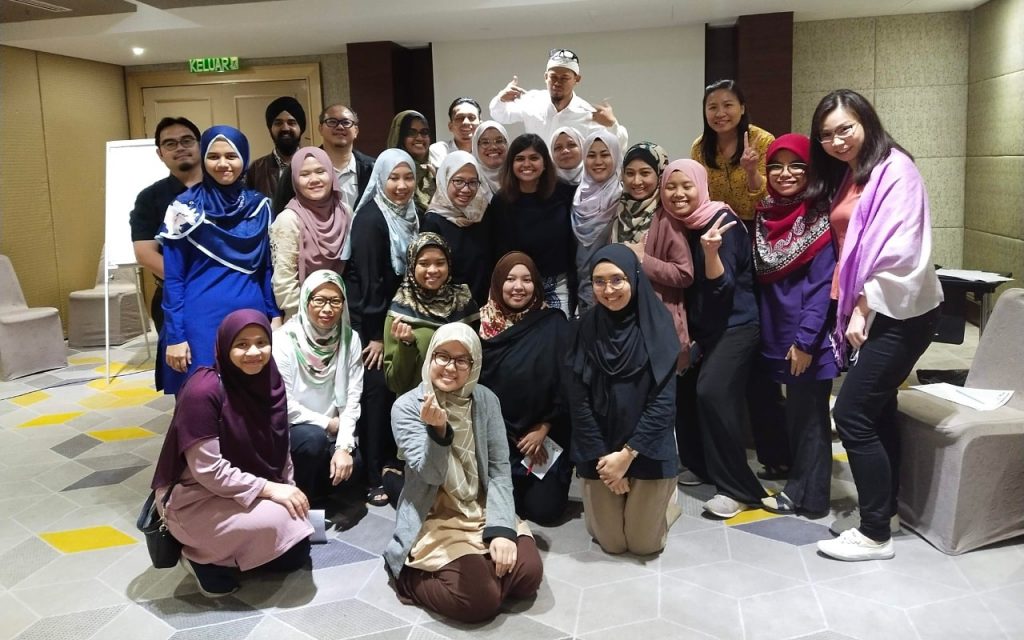 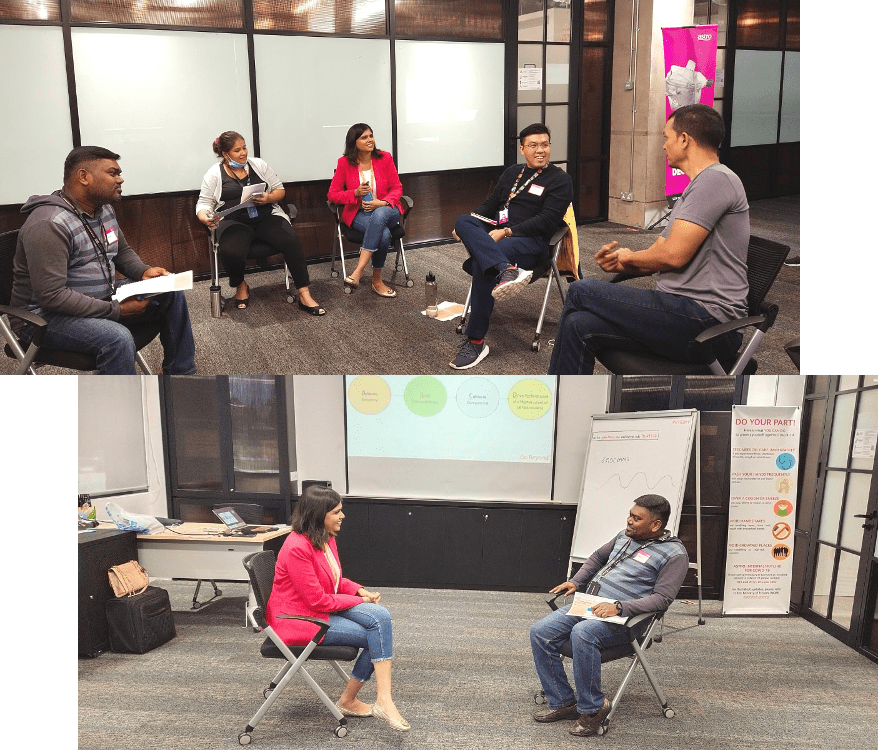 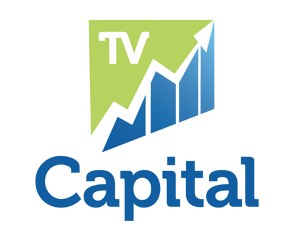 Hetal Doshi is an Organizational Psychologist and a Certified Professional Coach who was in practice for ten years before setting up O Psych in 2014. Originally from Singapore, Hetal graduated from the National University of Singapore in Psychology (2005) and went on to pursue her Honours and Masters in Organizational Psychology at Macquarie University in Sydney, Austraila (2008). Over the years, she has gained certifications in profiling tools such as Genesys (2009), SHL (2009), Facet 5 (2010), Management Potential Evaluation (2011), MBTI Step I (2011), MBTI Step II (2011) and DISC (2011). She has also gained qualifications as a Train The Trainer by HRDF in 2012, Certified Professional Coach by Corporate Coach Academy in 2015 and Certified Deign Thinker in 2017.

Hetal is the CEO of O Psych, a company that has been nominated to take part in largescale transformation projects including Malaysia Airlines, Digi Telecommunications and Petronas that involve 2,000 to 50,000 employees. She has facilitated over 400 workshops on various Leadership topics to various industries and diverse groups in over 10 countries. She has been featured on several media outlets including TV, Radio and Newspaper and speaks regularly in business and HR conferences. Hetal is most sought after her core skills in organizational psychology, evidence-based management theories, energetic psychology and transformation utilizing least resistance. She is most well-known for her analogy and practices on the concept of the “Butterfly Effect”. 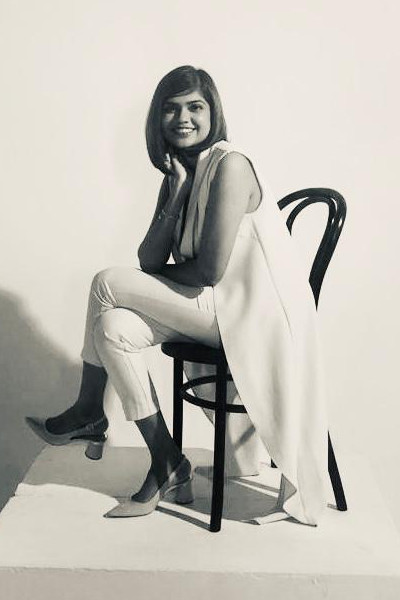 An organizational psychologist with a deep passion and fascination with the human mind, heart and performance.

WHAT DO WE DO?

Our biggest commitment is to offer you modern concepts with highly engaging methodologies to push performance forward.

We carry out workshops to clarify the scope of the tansformation and the psychological strategies to ensure the success of the business transformation initiatives.

We enhance targeted leadership resilience primarily through consulting and coaching them into creating clarity about the case for change, the shifts required and the path forward

We enhance team resilience primarily through clarity, cohesion and committed actions. This is our most high impact service with a mere 2-day turnaround in team performance.

We facilitate workshops, townhalls and luncheons to take all employees through an emotionally impactful journey about human transformation and how to ensure psychological resilience during challenging times.

WHAT DO WE DO?

All O-PSYCH workshops have achieved the guarantee of 90% in satisfaction scores.

I had the opportunity to work with Hetal during a mass culture change program we initiated at Digi called "What's Your Next" which aimed to drive a grass-roots level connect with our Digital Transformation agenda. During the program, I found Hetal to be competent, passionate & committed. She was able to integrate with our culture & reflect our DNA as she led numerous workshops over a 2 year period across the entire organisation. 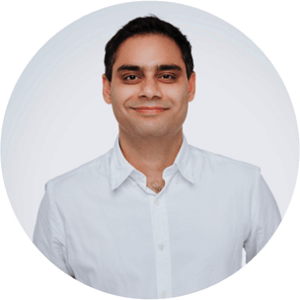 Animesh MukherjeeAdvisor - Human Resources Digi
What I love about working with Hetal is that she will always provide new ideas that builds upon what we already have, and challenges back if she feels there is a better way to achieve our objectives. We partnered her to conduct a long series of workshops and each session was always fun and engaging as she really knows how to inject the element of excitement in the room whilst still keeping the learning objectives in view. I have personally benefitted from working with Hetal by observing and learning from her style of facilitation. 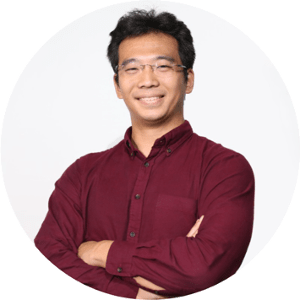 Marcus LimTalent Development Manager at Lazada Group Lazada Malaysia
Working with Hetal has been a great experience where she will always ask the right question to make sure the team is doing things right. When facilitating, she always knows when to drive a conversation and when to give the time and space for the team to reflect and come up with own answers and solution. 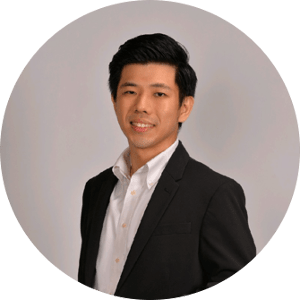 Nazaruddin Nicky AbdullahHead (Culture Management) Downstream Business at PETRONAS
We worked with Hetal during the senior leadership team preparation for a large-scale transformation. Hetal's ability to link leadership behavior to business needs through asking simple (yet the most difficult to answer) questions creates an environment of trust for the team and individuals whereby they confront their main challenges with confidence. Very inspiring! I would highly recommend Hetal to leaders and leaderships teams who want to get the best out of themselves. Bart JanssenTransformation Strategy General Management PETRONAS
Hetal is a well-informed, thought-leadership industry speaker on People Management. I have employed her for Change Management and in a very short span of time, she understood the key business imperatives quickly, and presented a very flexible, cooperative and creative approach, which cemented her relationship with end-client till date. She is a great person to work with in a team and she always listens to others point of view before making an informed leadership assessment and proposing a very balanced set of actions, which is a win-win for all parties. 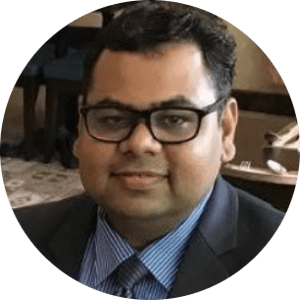 Aniruddha BasuDigital Technology Business Navigator Sales [email protected], South East Asia
Hetal Doshi volunteered to speak at a Malaysian Bar event titled `Emotional Intelligence' on 22 June 2018. In the full day session, she took members of the legal community on a journey of self-reflection and personal awareness that was both enlightening and inspiring. Her impeccable timing, easy connectivity and warm and inclusive sense of humour had the participants laughing, dancing and understanding their strengths and weaknesses. She left them with a wonderful sense of how to move forward, and how to be better clued in emotionally, on the road ahead.. Santhi LathaDean at Rajah & Tann Asia Academy
Hetal is one of the most dedicated and intelligent facilitators that I know of as we worked together with few key stakeholders to craft out Effective Stakeholder Management and Emotional Intelligent Leaders. It took us many discussions to meet the desire learning outcome by building in experiential learning tools, videos, role play, real time dialog with business leaders. It called out positive impact and behavior changes for Kimberly Clark APAC ITS team. Hetal is a pleasure to work with, authentic, tenacious, ambitious and agile to meet customer’s demand 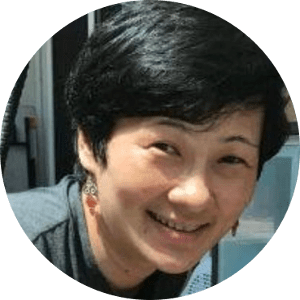 Lee Kheng KamHR Manager – Talent Managemet Colgate
Hetal is one of the most excellent trainers that I've met so far. Hetal makes you feel at ease, her delivery is clear and to the point. She knows when to lift the group with humour and she knows when the focus has to change. Hetal is very energetic and passionate about her course delivery. The overall course was well structured, organised, and truly inspirational. She conducts programs for us across Singapore, KL, Vietnam, China and Hong Kong Ilango SanthanaHead of People & Organization, SEA PUMA
Hetal talked about “Building Resilience” in our first masterclass. It was a very interesting and insightful session for us, as we identified our struggles and fear while Hetal brough us through “The Butterfly Effect”. Our journey did not stop at the end of the class. Hetal generously offered to guide us through a 21Day journey to deeply experience psychological freedom from the challenges in our life and to allow for all possibilities to flow into our life abundantly, like a caterpillar metamorphosing into a butterfly 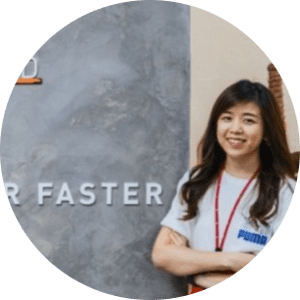